My Pet Sounds Off

Available from Finishing Line Press and Amazon! Check out the zoom book launch! 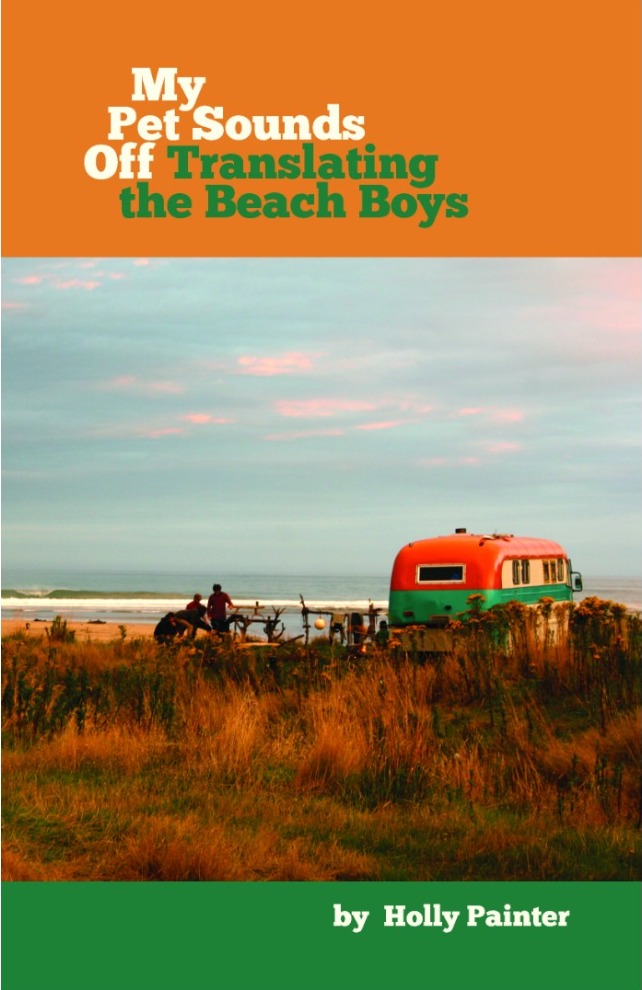 My Pet Sounds Off “translates” 35 popular Beach Boys songs from English to English, updating, editorializing, and goofing around with the poppy lyrics of the world’s favorite surf band.

Put on your sunscreen. Pull out the deck chair. Prepare to revisit – with twenty-first century eyes and ears – the soundtrack to your adolescent romantic fantasies, crushing break-ups, and endless summers spent at the beach awash in ocean waves, pheromones, and tight harmonies.

My Pet Sounds Off is a delightful re-imagining of the Beach Boys’ catalog. Holly Painter draws new meaning out of Brian Wilson’s classics, from the profound to the profoundly hilarious. – Erik Didriksen (Pop Sonnets)

In this amusing response to the Beach Boys’ oeuvre, Holly Painter addresses the toxic stupidity of the all-American boy-man—the surfer-bro with a hard-on for life but no substantial understanding of how the world works. Fortunately, the words of these naive, lustful men are paired with Holly’s astute analysis of the Boys’ motives and desires. Holly’s playful translations offer a celebration of the Boys’ original vigor, but thankfully, here, they are reinvigorated by a poet’s wit and perspective. – Frances Cannon (Walter Benjamin Reimagined: A Graphic Translation of Poetry, Prose, Aphorisms, and Dreams; The Highs and Lows of Shape-Shift Ma and Big Little Frank)

Ever wonder what the apparently romantic line “Though life would still go on, believe me” actually means? Translation: “I would not commit suicide / but I would be very tempted.” Painter’s hilarious translations bridge the gulf between classic Beach Boys songs in your ear and those same classic songs on the page, presenting some of the band’s most enigmatic work with zero ambiguity. Just as Brian Wilson tapped into those “pet” sounds others couldn’t hear, Painter makes audible the base logics and illogics that accompany all that auditory experiment. “Oomm dot dit it.” Translation: “telegram sounds.” Painter’s pet tells you exactly what you need to hear. – Penelope Cray (Miracles Come on Mondays) 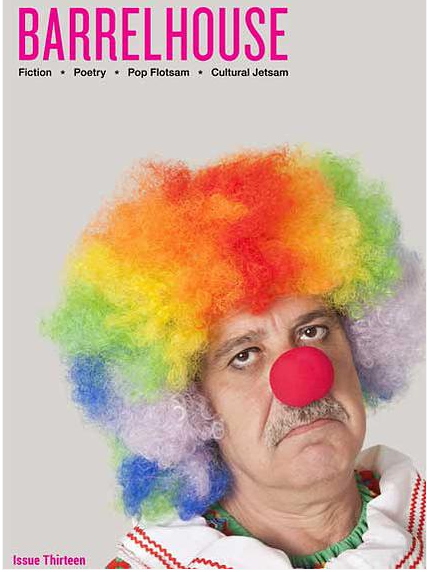 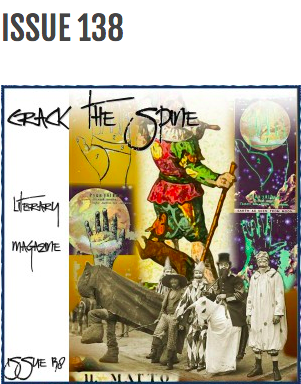 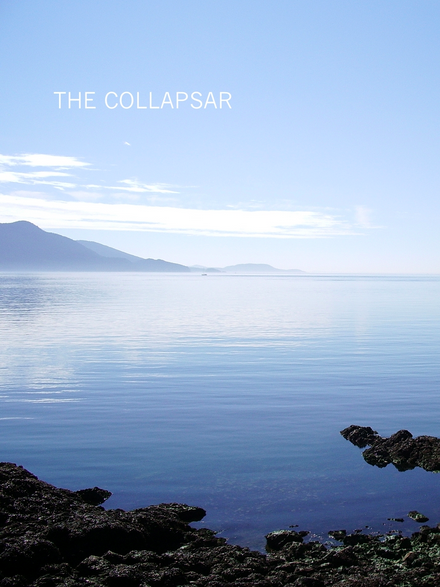 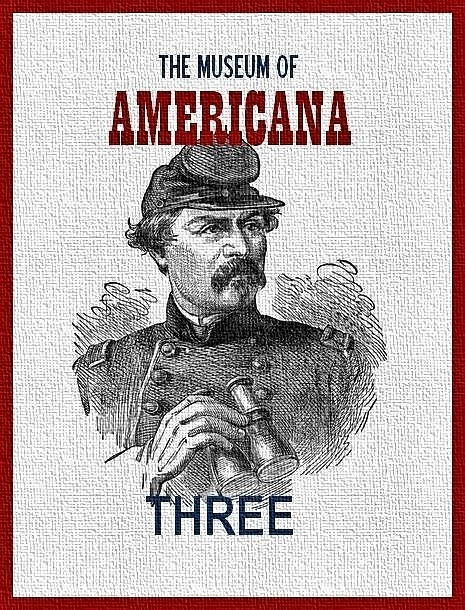